Developed a platform application at a low cost for buying and selling automobiles. To the realization of worldwide private sales and purchases, mainly in Japan and the United States. 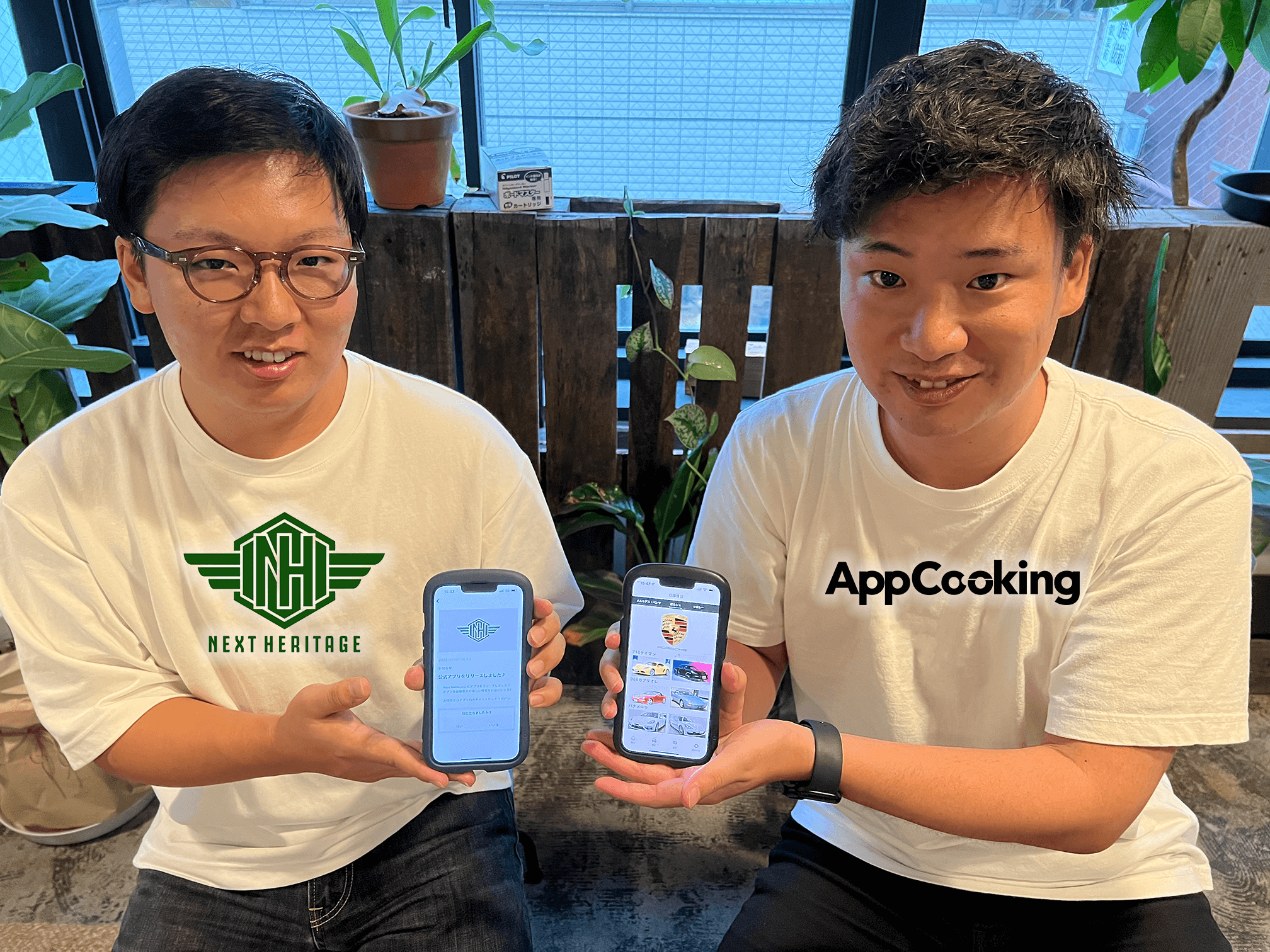 Problems before the introduction

We wanted to have a platform that would allow us to compile information about the cars and make it easy to view in importing and exporting classic cars.

Even if we put information about incoming classic cars on our website, it was difficult to get people to look at it.

We want people to feel the ease of use of Next Heritage's services through the application.

It became easier for the salesperson to show them during the explanation.

Push notifications have made it easier for people to notice incoming information about classic cars.

What kind of business does Next Heritage Inc. do?
KONDO：

Next Heritage Inc. operates a platform to support private sales of “collectible cars” such as classic cars and old cars that are out of the ordinary. We are also engaged in exporting these cars not only domestically but also mainly to the United States.

Yudai KONDO, a president & CEO of the Next Heritage Inc.
Why did you come to ask APP Cooking Co., Ltd. to develop the application, and what challenges did you face?
KONDO：

First of all, we needed to create a platform that is a place to consolidate car information and other such information. We are currently engaged in the import/export business, and we have local partners in the U.S. who import and export cars to and from Japan.

Please tell us how you decided to hire APP Cooking Co., Ltd. from among a number of companies.
KONDO：

I had an image that developing an app would be very expensive and take a long time to develop, but when I heard about App Cooking’s service, the management screen looked very simple, and I learned that it was a system that allowed me to update my app with just a few tweaks. So the first thing was that I thought we could use the system ourselves. Another reason was the price. Next Heritage itself is a newly established company, and we were not at the stage where we could spend that much on such a tool, but the fact that we could create an app for as little as a few hundred thousand yen was appealing to us.

Please tell us about the difficulties and innovations you faced while developing this app.
KATSUMATA： 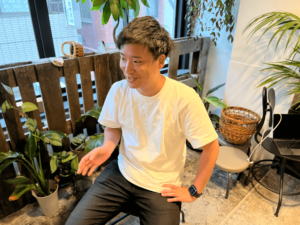 Yasuki KATSUMATA, an engineer of the App Cooking Co., Ltd.

If we had to say what was the most difficult part, we would say it was the application screening process, which was very difficult since Next Heritage itself is a newly established company, and we had to submit applications to Apple and Google and get their OK before we could release the app. It was a bit difficult to get through the screening process. As a newly established company, there were areas where there was not enough information or content, so we had to work closely with President Kondo, who shared necessary information as needed. We managed to break through this barrier of screening and release the product.

What kind of effect do you expect from the introduction of APP Cooking Co., Ltd.'s service in the future?
KONDO：

Well… We are trying to create a platform, and we hope that both buyers and sellers using the platform will find the Next Heritage’s service itself easy to use through the app. We are thinking of exporting and importing as well, so we would like to increase the amount of information that people in Japan can see information about cars in the U.S. and people in the U.S. can see information about cars in Japan, so that we can expand our service worldwide. We have just started using the application, so I am expecting various effects, but I think the most important effect is simply that it has made it easier for salespeople to show their products to the customers.

How did you feel about ordering APP Cooking Co., Ltd. for this project?
KONDO：

The screening of the app had been rejected many times during the application review process, so the generous support was a big help for us. We are not IT experts, but after the first lecture, I felt that we could really use the app on our own. We will try to do more on our own later.

Are there any functions you would like to incorporate in the future?
KONDO：

I think it would be nice to be able to switch between English and Japanese. We are trying to make it so that people in both Japan and the U.S. can understand it to some extent, but it would be heavy development work if we had to switch between the two, so we decided to mix Japanese and English in this application.

Do you have any message for those who are considering the same kind of application production services in the future?
KATSUMATA：

APP Cooking Co., Ltd. has been in business specializing in smartphone apps since before apps were popular at all, and I think our expertise and knowledge in this area is one of our strengths, so please feel free to consult with us. Also, one of our company’s slogans is “Let’s Think Together”, which means we think together with our clients, so we will work closely with you to determine the best way to release apps and what kind of things are necessary for your current situation. If there is a company that would be a good fit, please feel free to consult with us. The most important feature of our service is that it can be started at a low cost, so it would be helpful if you could consult with us about this as well.

HOME > Oiginal Case Study > Developed a platform application at a low cost for buying and selling automobiles. To the realization of worldwide private sales and purchases, mainly in Japan and the United States. 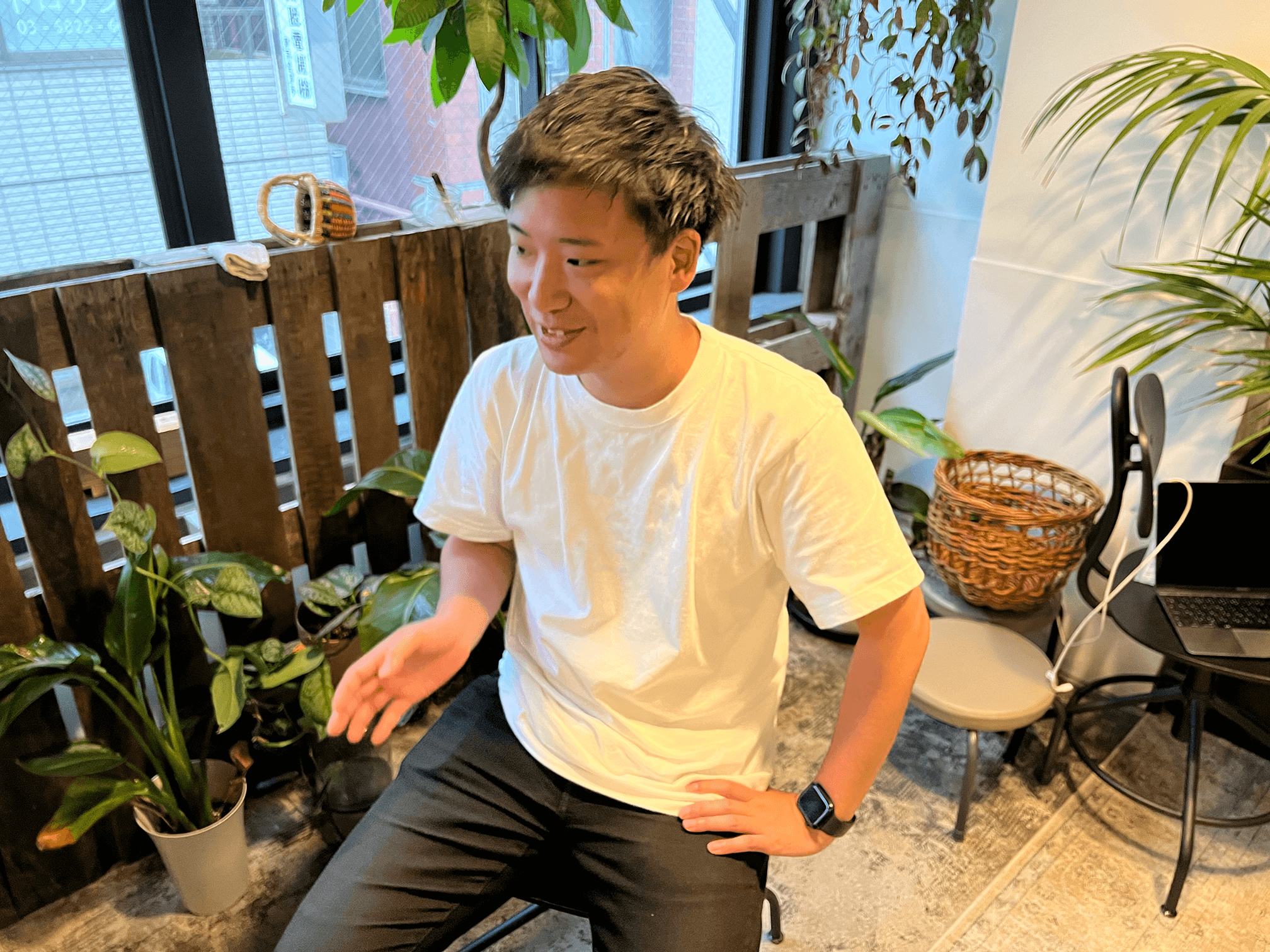 Mr. Katsumata of APP Cooking Co., Ltd. has been primarily responsible for the development of apps for which he has received orders since the company's inception. 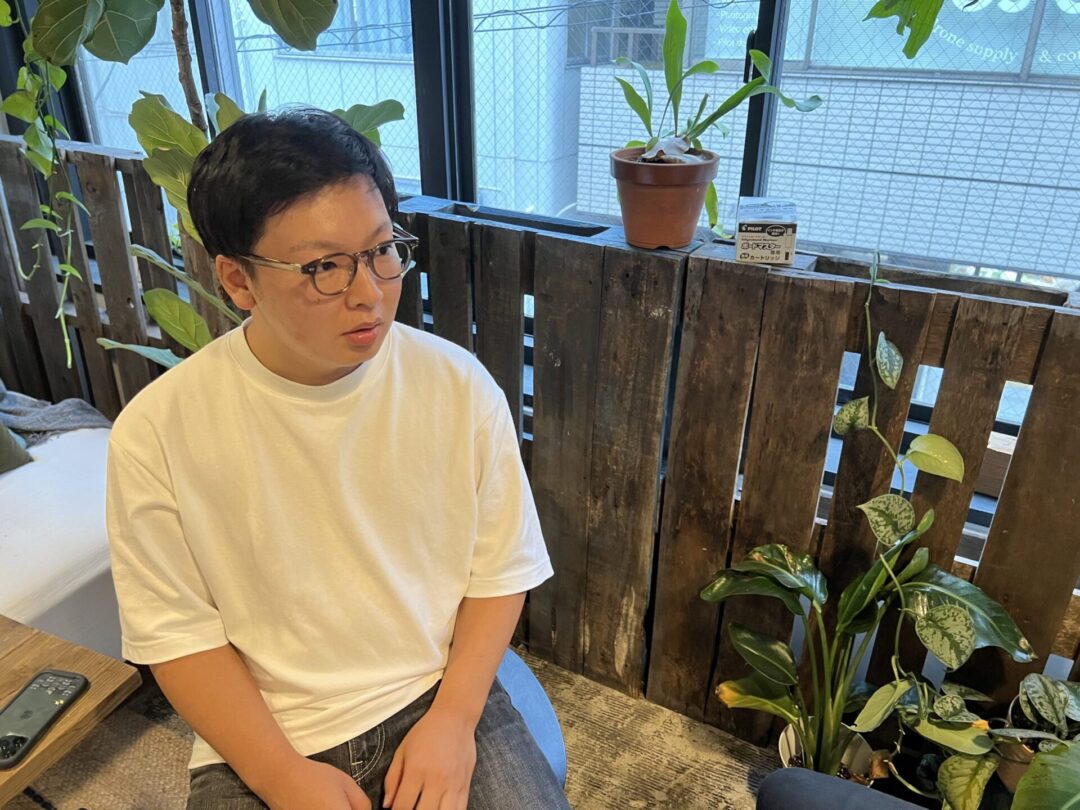 Mr. Kondo, president of Next Heritage Inc. originally worked for a company that displayed and sold used cars specializing in classic cars, but in May 2022, he became independent and established a new company that engages in used car sales and import/export business, mainly for private sales.

Back to case lists